Valac's third full length 'Our hazy future' is out now. 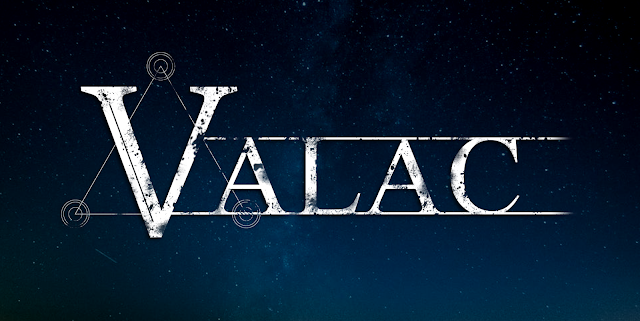 Valac's one-man music project by a 18 year old multi-instrumentalist and solo musician from Manitoba, Canada, and he has just released his 3rd studio album, in the progressive metal / djent genre.

He had originally started playing guitar about 5 years ago, and recording himself for the past 3.

About 2 years ago he set out to actually make a full album, music that people would want to listen to, naturally it failed and was pretty bad, but onward and upward!

He tends to write more instrumental and melodic music that is meant to convey emotion, what emotions in particular is up to the listener, hence why he prefers to keep things instrumental: let people tell their own stories and form their own connections.

He does however, occasionally reach out to vocalists to feature in songs, as sometimes it is equally as nice to have another story projected towards listener, rather than creating one himself. 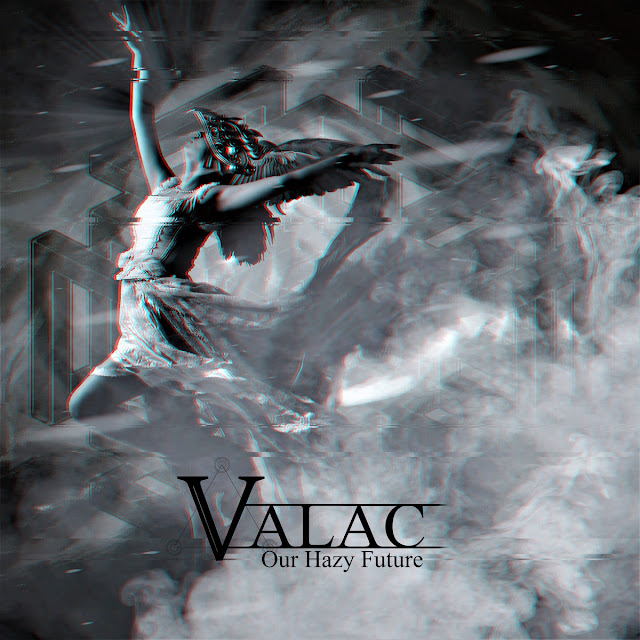 Our hazy future tracklist,
Where We Came From
Stars Like Spotlights
I Ate Civilization (feat. Andrew Ruffin)
The Great Space Diamond Caper
Scarification (feat. Adam Benjamin)
Uchi Oni
D.R.A.G.O.N (feat. Nathan Madesn)
My Battery Is Low and It's Getting Dark
Where We're Going