on February 01, 2020
“IJsval” is neither a glorification, nor a warning, of what awaits. Asgrauw does not believe in the Day of Judgement. But they are sure that the end is near. An ending, that is set by humanity itself and what we deserve. Not a quick death, but a slow process of torment and pain. A procedure, that will unleash civil wars, while hidden remains from the ice-age once will be resuscitated. Only the strongest will survive, but for how long? 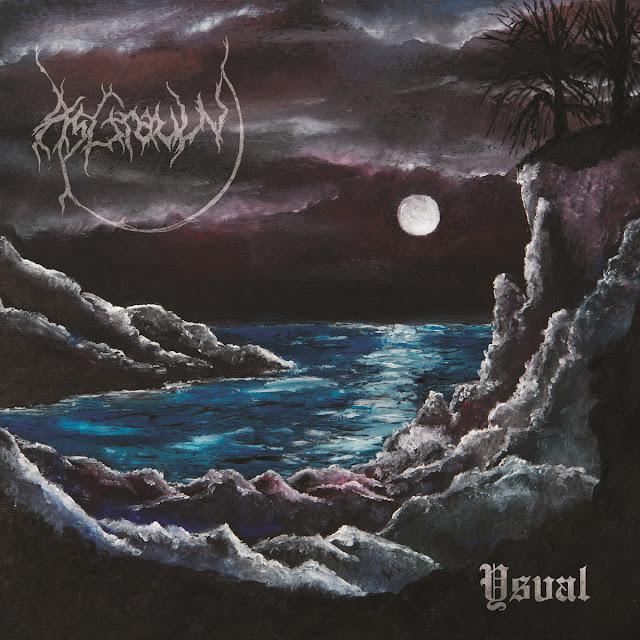 
With their misanthropic album “IJsval”, Asgrauw celebrates their 10th anniversary. Being Formed in 2010, this three-headed horde proofed to be e a steady and established name in the Dutch black metal scene. Since the beginning, Asgrauw has focused on the 2nd wave of dark, atmospheric & ice-cold Scandinavian black metal, joined with a shade of punk.


“IJsval” is the 4th full length piece black metal with a DIY approach, and it marks another evolution. “IJsval” is recorded and mixed by the band itself and mastered by Pitch Note Productions. Again, the handpainted cover-art is done by J. Putman.

Get your material promoted,
Contact Here and get your rate!
Releases