on February 09, 2020
SO VIOLENT, SO AGGRESSIVE, SO SICK! Stream that shit i have no words to say.

殒煞 are a fresh institution forges black metal with traditional Chinese folk music elements. Established in the spring of 2019, 殒煞 completed the writing of the first track "慟啸", which was included in the compilation CD of new wave of Chinese black metal "Death Kult Over Black Congregation" released via Pest Productions. The band quickly gained wider attention in and outside of China based on this excellent single with desolate atmosphere. 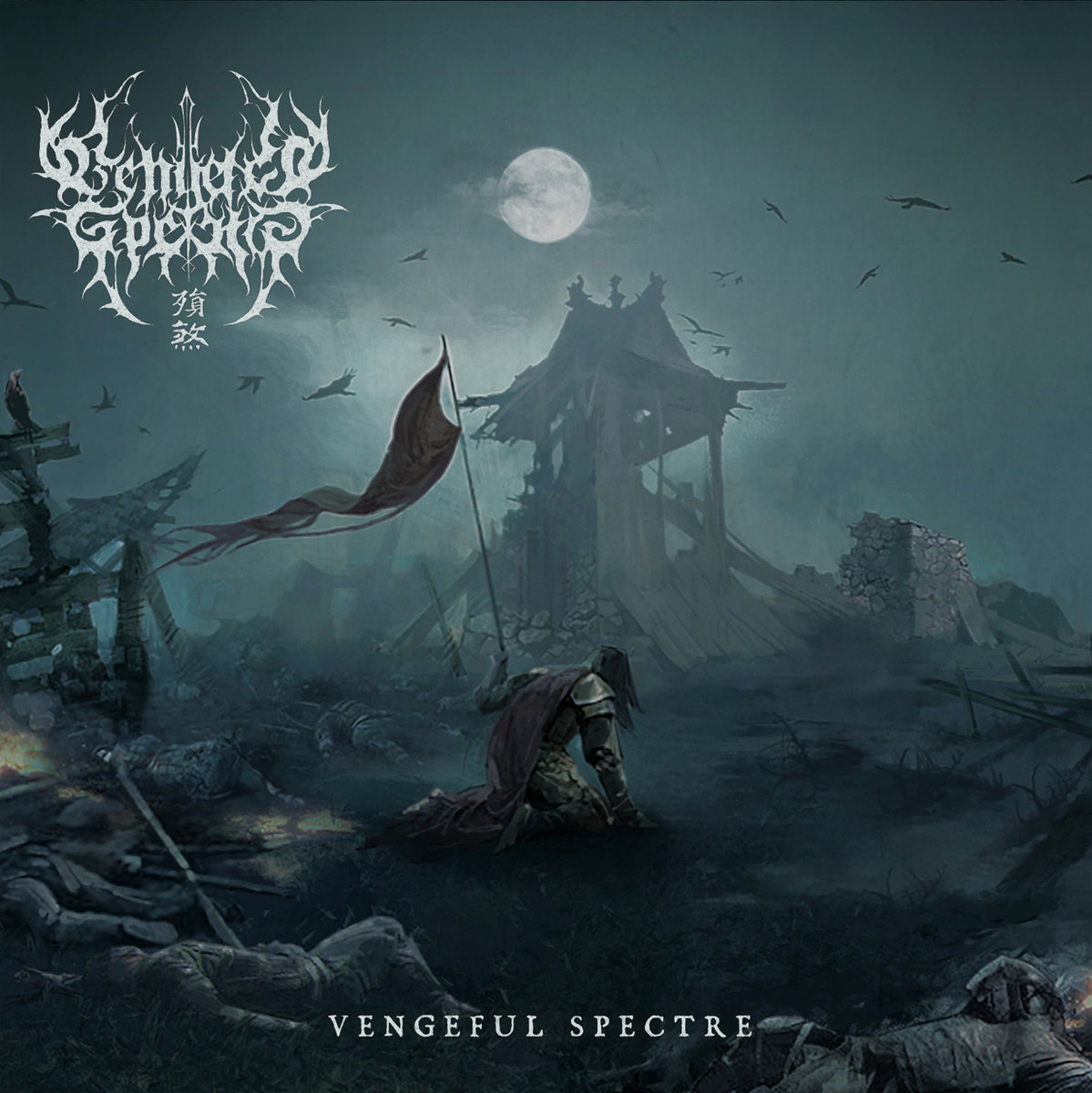